Historical charm and architectural significance are two of the biggest draws for NELA real estate buyers. Far from the condominium blocks of the Westside and the cookie-cutter sameness of the Valley, buyers are clearly willing to pay a premium for an Eastside 1920s Spanish Colonial or 1950s Craftsman. These two turn-of-the-century architectural gems, which recently sold on Ruby St. in the Garvanza District of Highland Park, showcase just how unique NELA real estate can be.

The Ruby Street church in Highland Park is a case in point.  Check out these images of the property. 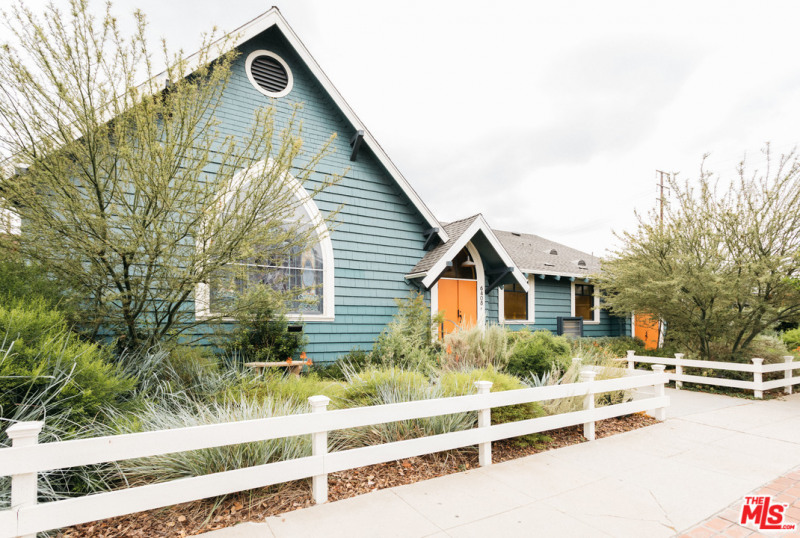 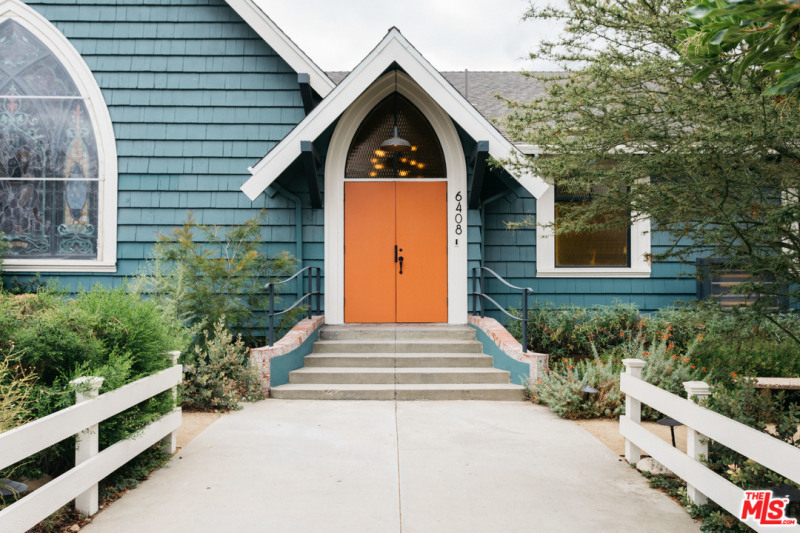 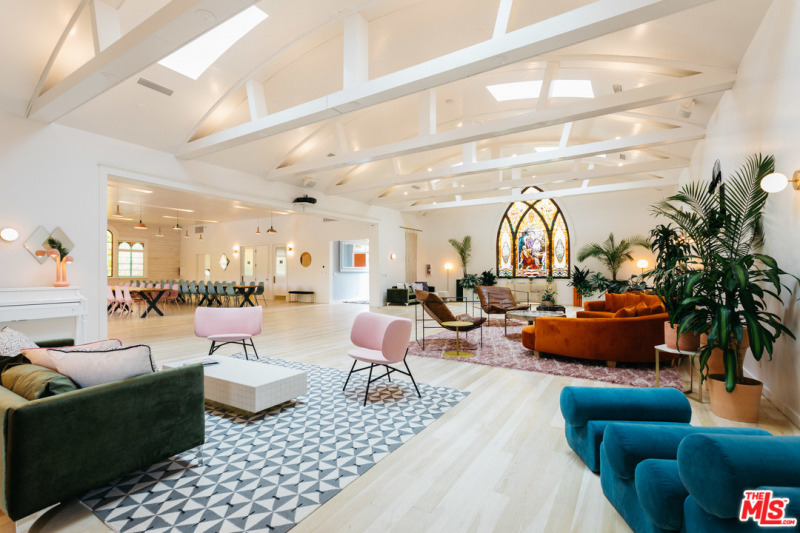 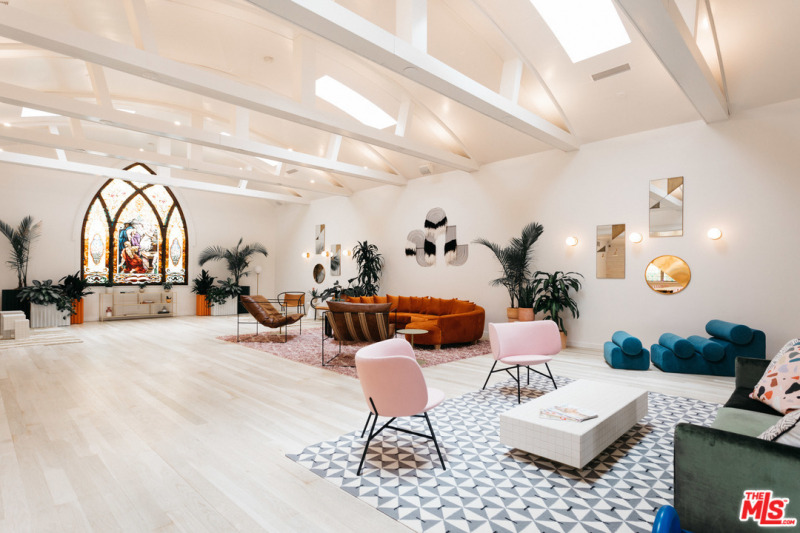 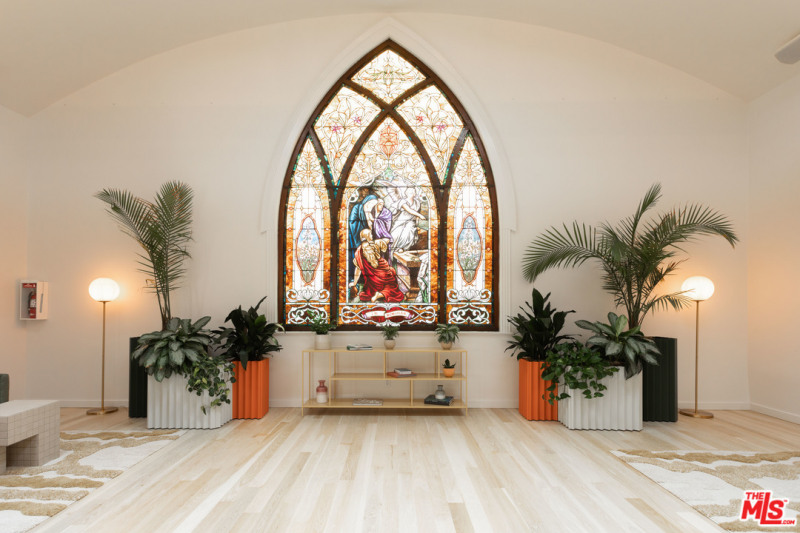 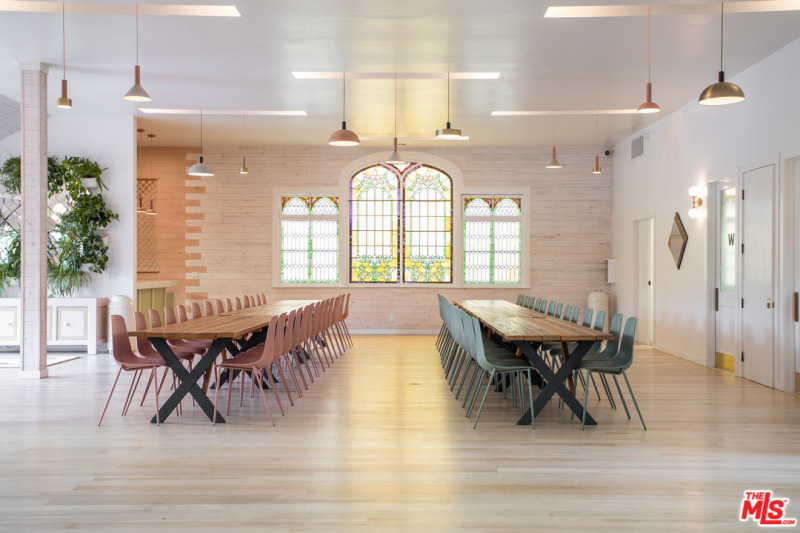 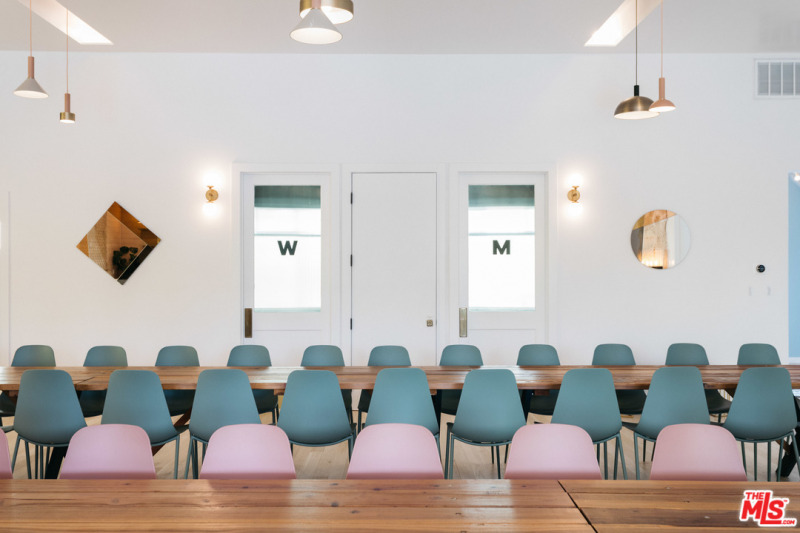 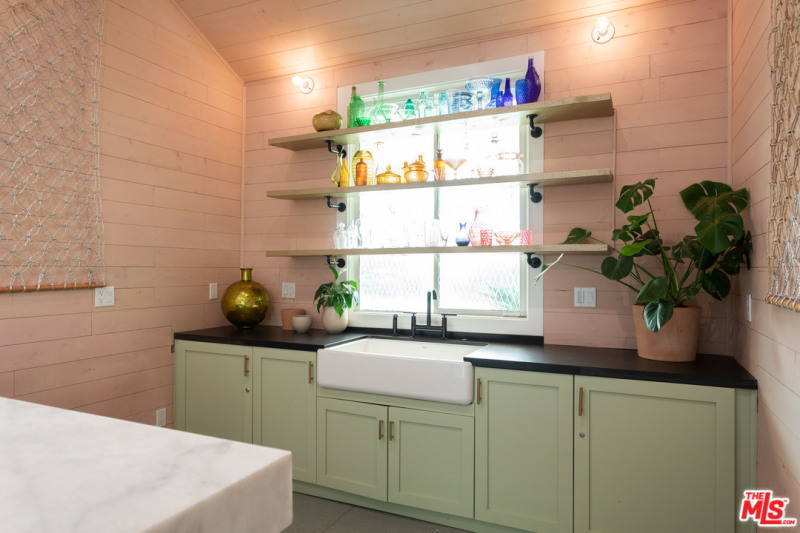 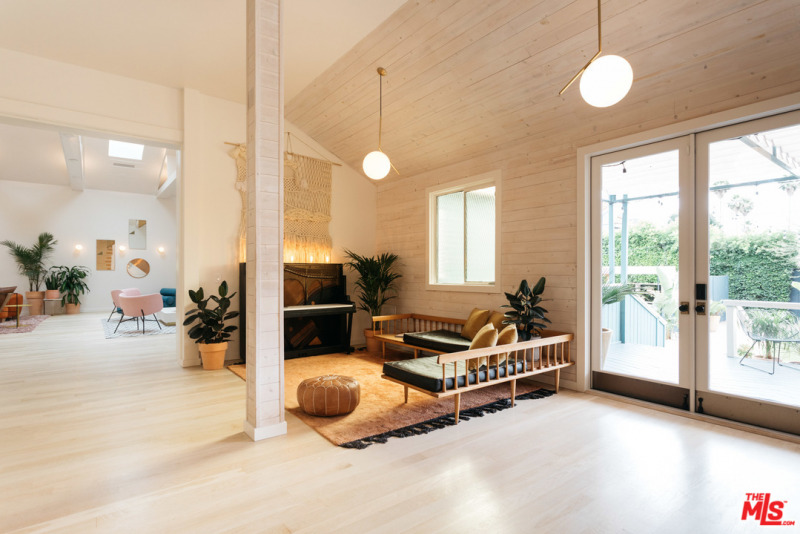 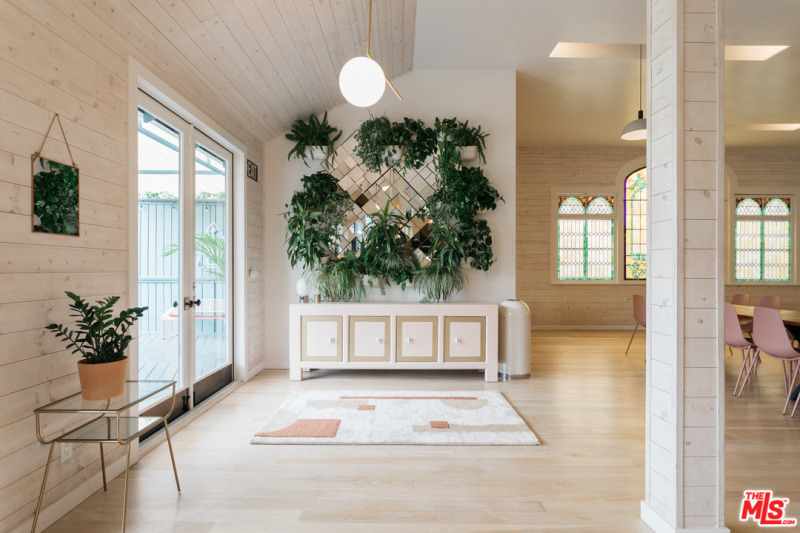 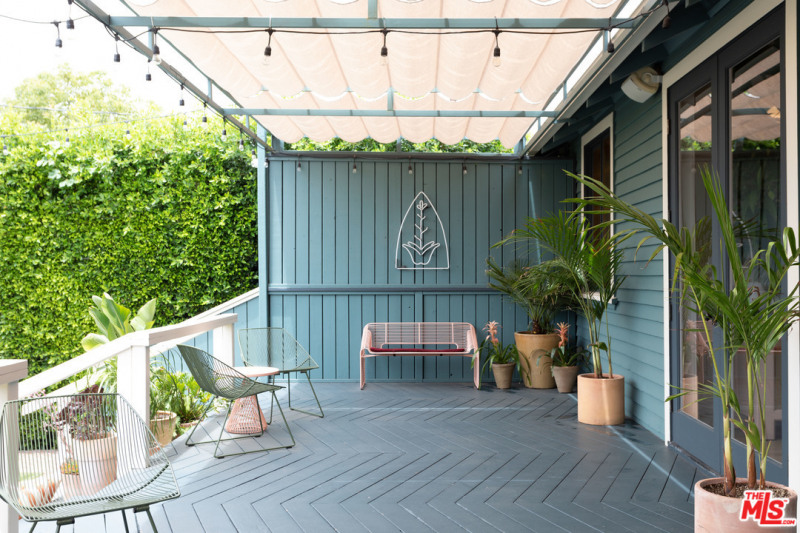 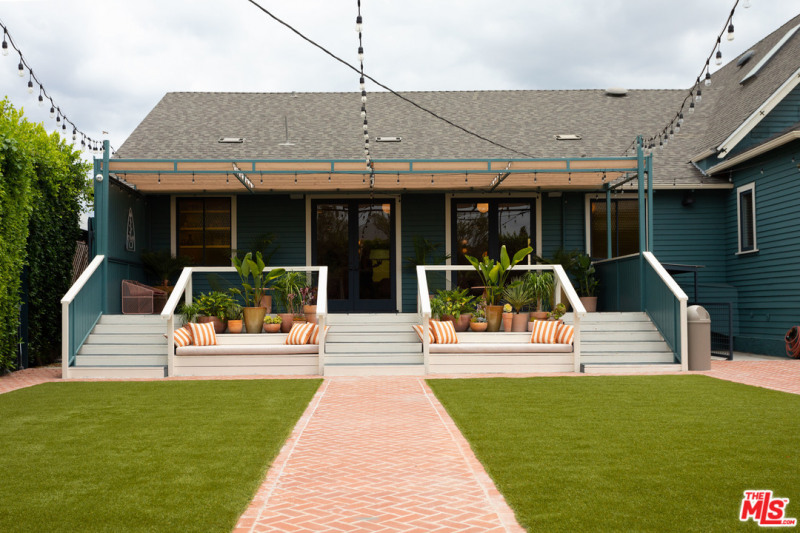 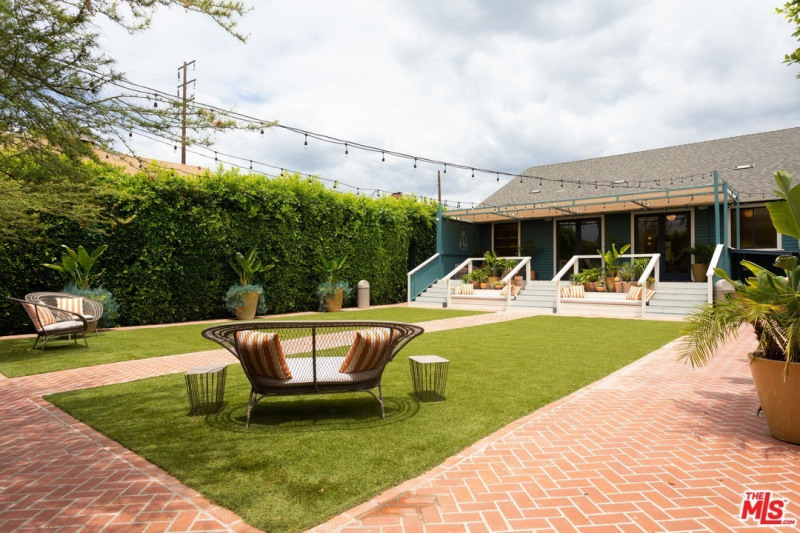 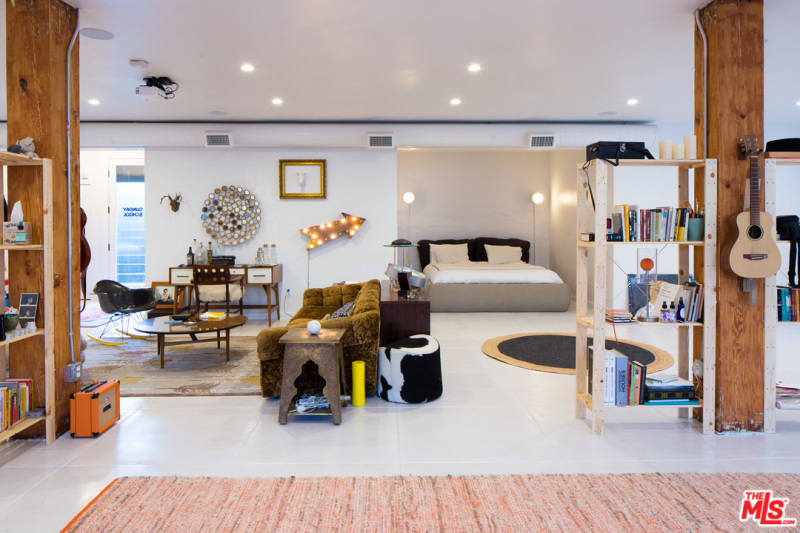 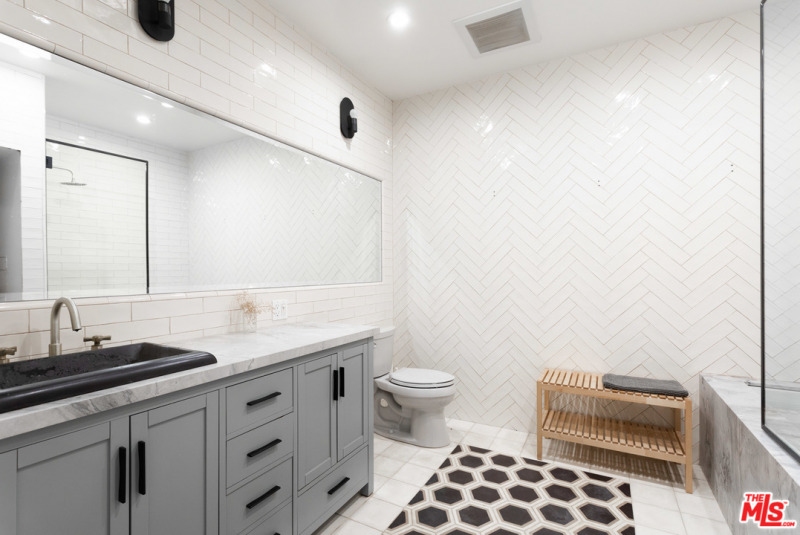 The most expensive sale in NELA in November, the Ruby Street church in Highland Park’s Garvanza District is easily also the most transcendent. While it will likely continue to be used as an event space, this impressively restored 6,000 square-foot church is zoned as a live/work property and comes complete with a full kitchen and cavernous master suite where the new owners can relax and count their blessings. The Church last sold in its original condition in 2015 for $879,000. After its impeccable restoration, it was listed in July for $3.25 million and eventually sold in November at the heavily discounted price of $2.6 million, or $437 per square foot.

On the same block in Highland Park. also sporting a hefty recent sale price, is the old library, locally called “The Alamo.” 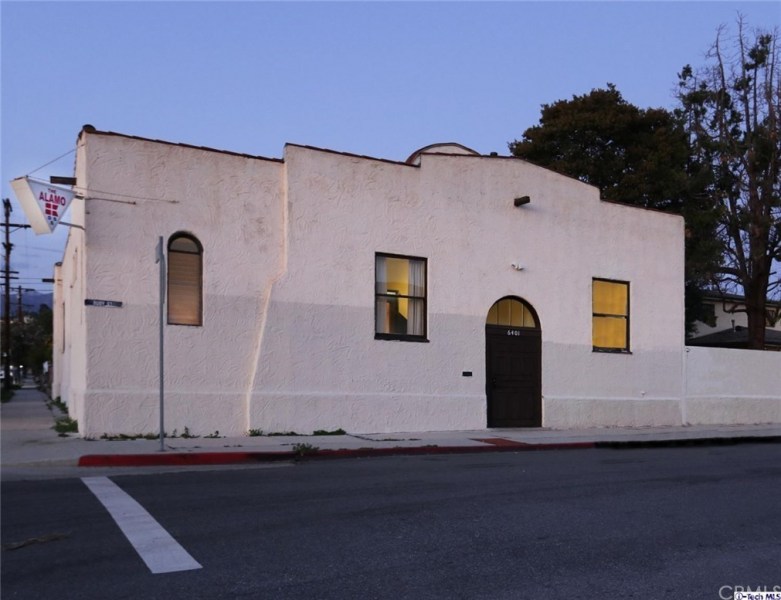 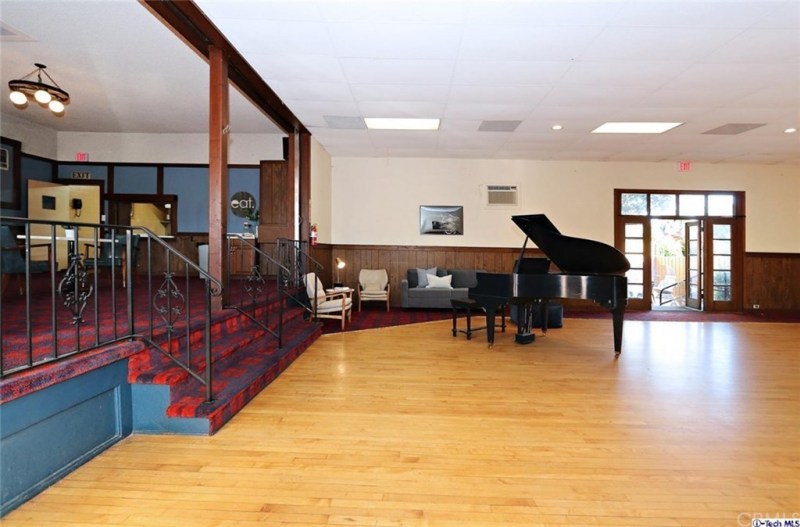 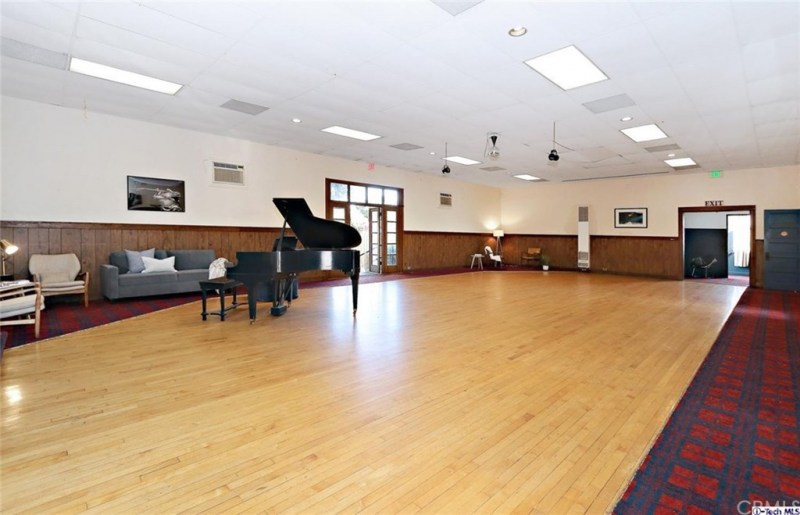 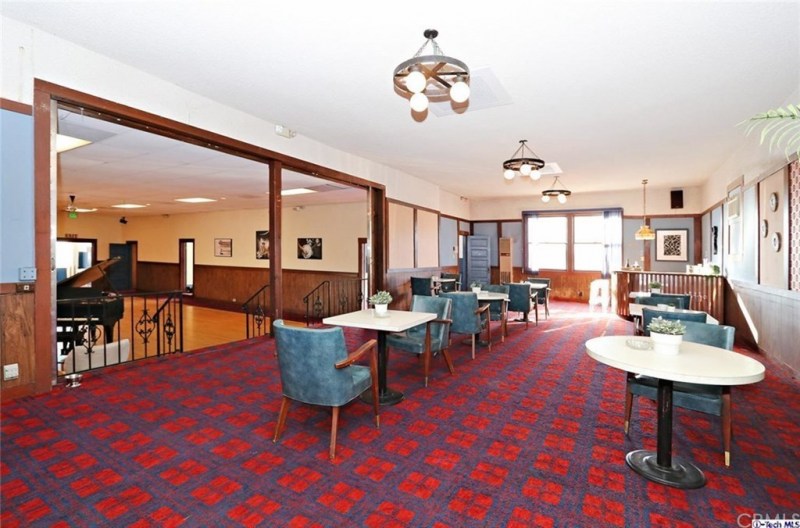 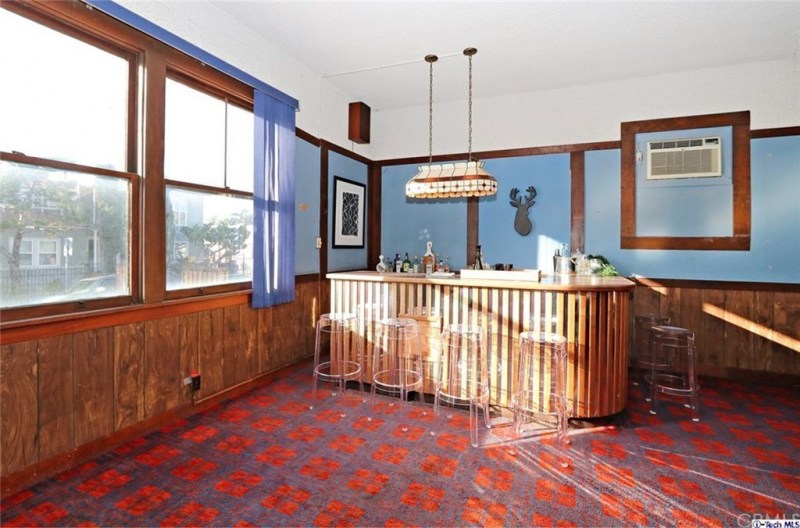 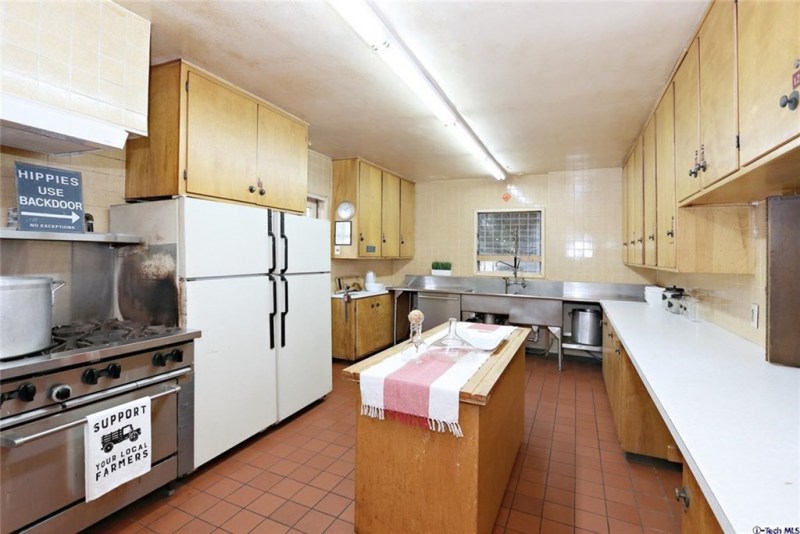 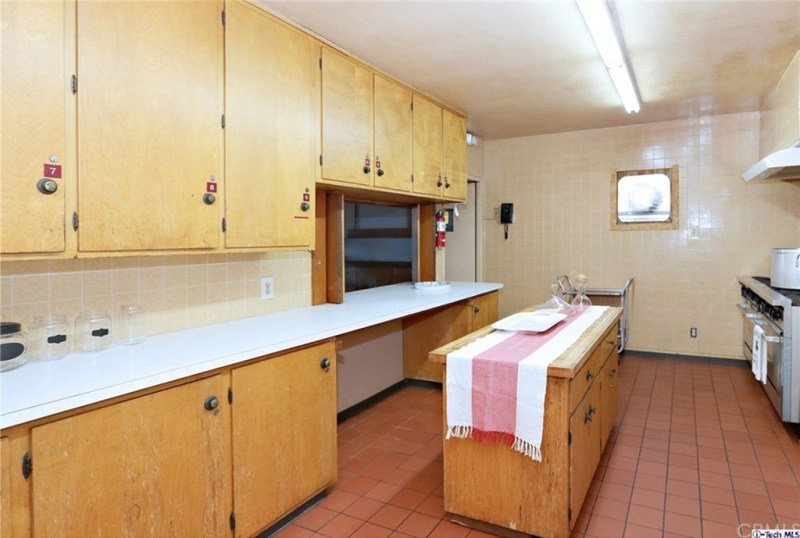 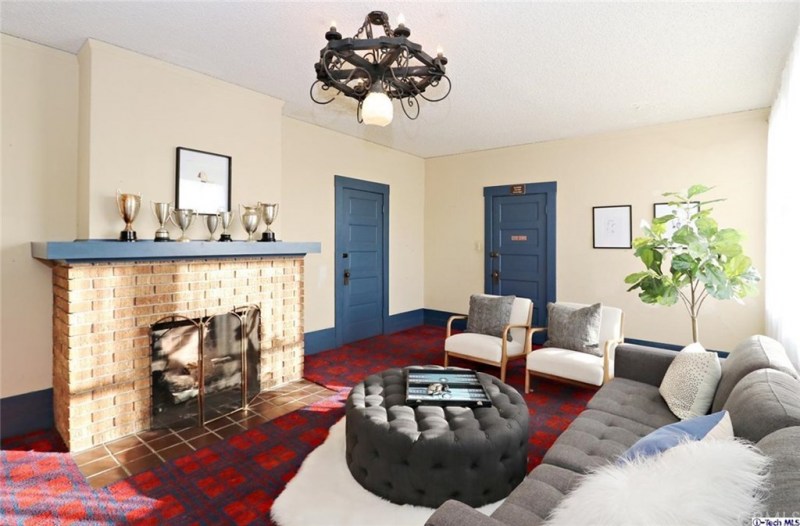 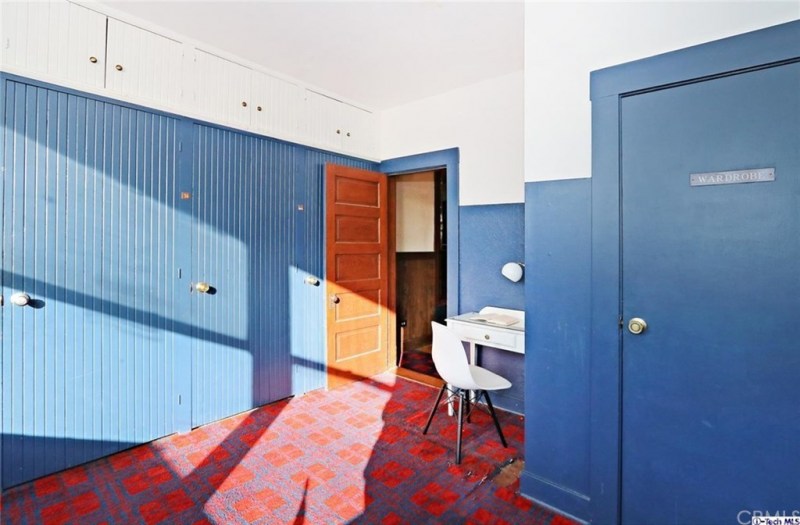 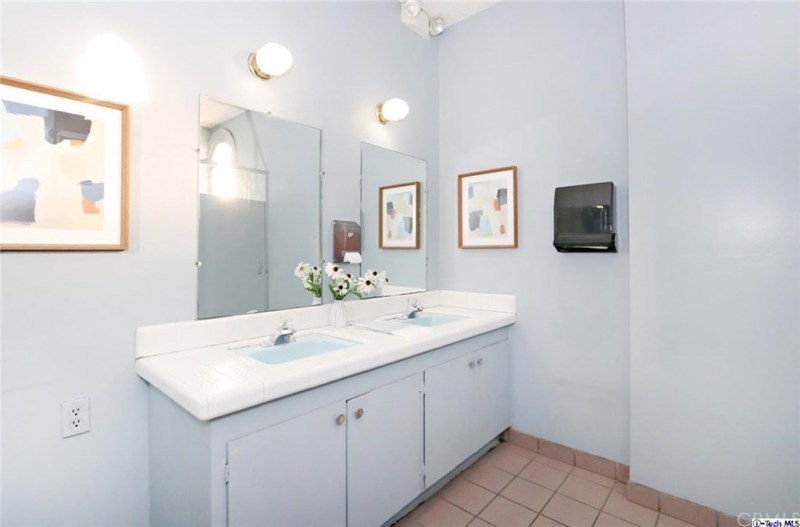 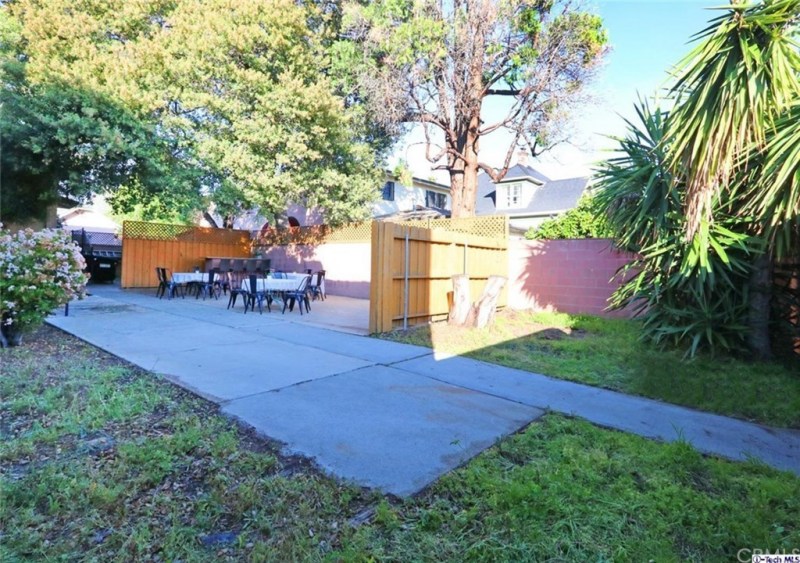 While this old library could definitely use a little TLC, it is overflowing with details worth preserving, including vintage light fixtures and an apparently stunning vaulted ceiling beneath the acoustical ceiling tiles. Given the unconventional layout of its 4,000 square feet and top-dollar price tag, it’s not surprising that The Alamo took a while to sell. First listed on March 19 — the day the first statewide stay-at-home order went into effect — the property was taken off the market in May and relisted in July at $1.79 million. It sold in November at the modestly discounted price of $1.75 million, or $441 per square foot.  We’ll keep an eye on this one to see what kind of magic the new owners work on the space.

Jeffery is a seasoned data journalist and has covered the California real estate market for over a decade.

Jeffery Marino
Jeffery is a seasoned data journalist and has covered the California real estate market for over a decade.

Some 4,000 eligible NELA students are not yet vaccinated

Tonight: You are invited to the Arroyo Seco Tiny Home Art Walk